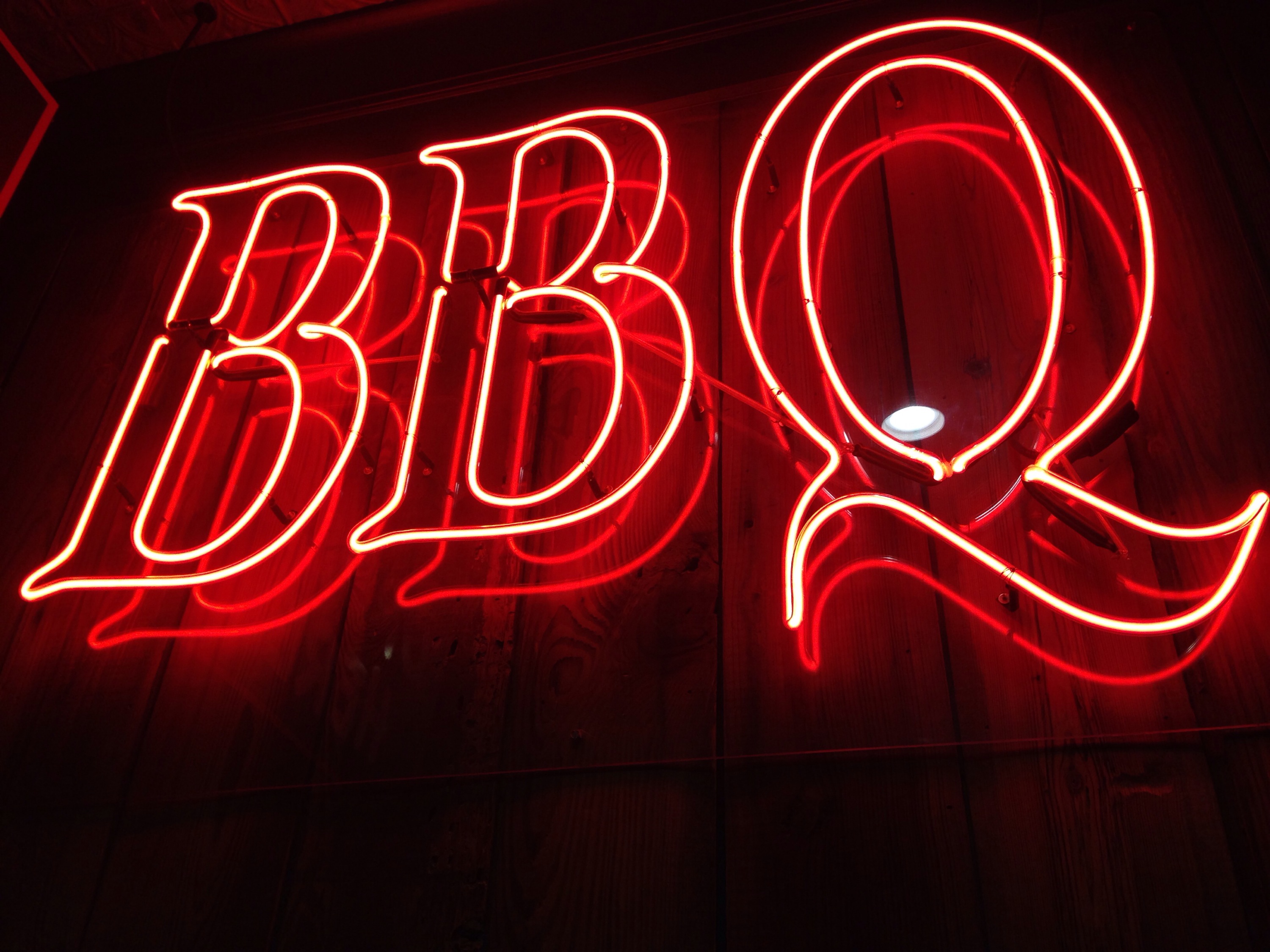 The concept of opening a BBQ joint in a gas station is about as genius as calling a BBQ place in Kansas City ….Oklahoma and yet with those two strikes against it Oklahoma Joe’s still hit a homerun with its food. The Z-Man quickly became one of KC’s most raved about BBQ sandwiches not to mention you can substitute pork for brisket to make it even better. “Pork Z-Man Please!” But with years of building a name brand by turning the words “Oklahoma Joe’s” into a household name the KC owners of Oklahoma Joe’s have arranged a split with the name, and with Oklahoma Joe’s namesake, Joe Davidson. On the surface the move looks like a poor marketing decision but when you look at the underlying business reason’s it makes plenty of sense. So here’s a rundown on the reasons behind the name change.

So when it comes to Oklahoma Joe’s in KC the only thing that has changed is the name; same local owners, same staff, same great food.  Now that I know the reasons behind the name change I’ll stop thinking the Stehneys are crazy and order another Pork Z-Man. 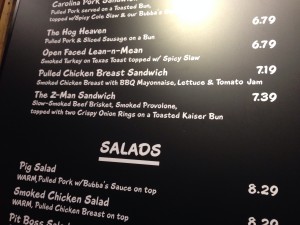