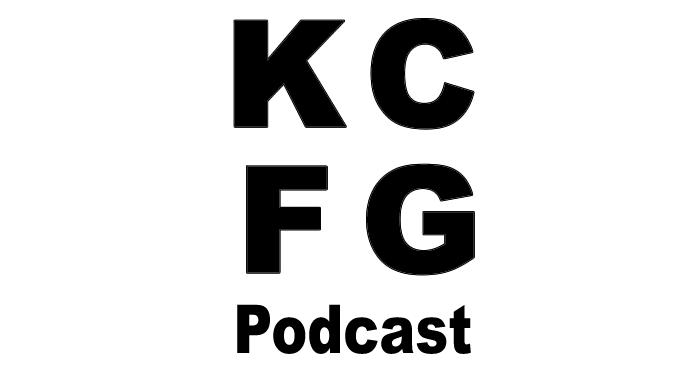 In our second podcast interview we pay a visit to Plowboys BBQ in Blue Springs, MO.  Todd walks us through his start in BBQ, the Pork Pullin Plowboys run on the BBQ circuit, starting his own line of BBQ rubs, being named Grand Champion at the American Royal, to the Grand Opening of Plowboys BBQ, beyond.  Below you can see the timeline.  Todd provides some great tips for the weekend BBQ warrior and what its like to open a BBQ restaurant.  If you haven’t had the chance to visit Plowboys BBQ yet we highly suggest you give them a try.  We recommend the Ribs or Burnt End and a side of the Cheesy Potatoes.