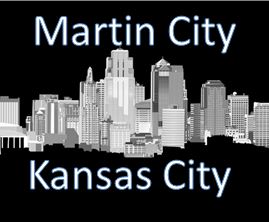 We are enjoying the golden era of dining in Kansas City and food regions are developing in front of our eyes. KCFoodGuys.com wants to introduce you to some of the lessor known restaurant regions in Kansas City. Look for our series Dining Destinations for new and lessor known food zones. 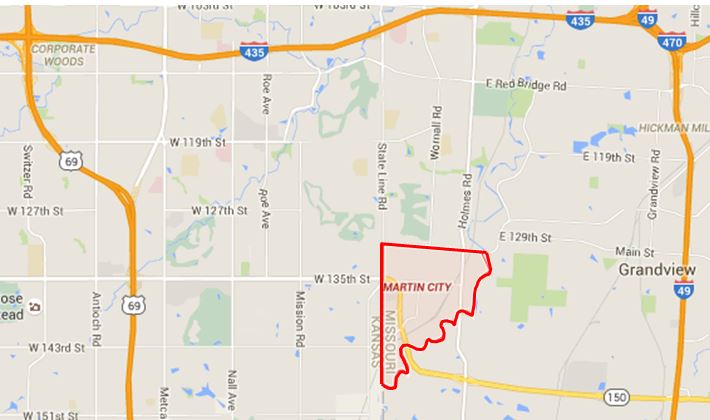 One foodie destination that has been around for a while but may have fallen off your radar is Martin City in South Kansas City around Holmes and 135th street and 150 highway. This is a unique region because it’s perched on the state line serving both South Kansas City Missouri and East Overland Park Kansas residents. Martin City is a small hamlet of 686 residents (2010 Census) but features an embarrassing riches of blue chip restaurants that make this Kansas City’s best food region.

RC’s restaurant located at 330 E 135th St is an excellent family owned and operated restaurant. The VanNoy family has been proudly serving family style meals since 1971. The restaurant has two levels, the bottom level is a great family style pan fried chicken restaurant and some of the best biscuits around. The top level(entrance is in the rear) is a lively sports bar that regularly features live music and private events. RC’s is a family friendly fried chicken destination. Note, the VanNoy family also operates Jess & Jim’s Steak House.

Martin City Brewing Company Pizza & Taproom at 410 E 135th St is a small stone fired pizza place that has a small patio and growlers are available to go.

Margarita’s at 13401 Holmes road is one of Kansas City’s favorite and well known Mexican restaurants that features Mexican staples and the home of the legendary BOGO Taco Tuesday special. These aren’t skimpy tacos, these are fully packed tacos with mounds of meat and cheese.

Jess & Jim’s Steakhouse at 517 E 135th St is a legendary VanNoy family owned and operated Kansas City steak house that opened in 1938. Jess & Jim’s has a lot of awards and was recently named one of the top 10 steak houses in America by Yahoo food in 2016.  Daily fresh cut steaks will make this a magical dinning experience. This is old school steak house dining at its best. Note, the VanNoy family also operates RC’s.

Fiorella’s Jack Stack BBQ at 13441 Holmes Road is argued to be Kansas City’s best BBQ and has been in Martin City since 1974.  Jack Stack is king when it comes to BBQ consistency and menu options. Menu favorites include the onion ring appetizer stacked tall and perfect, burnt ends, ribs (bring an appetite for the crown prime), multiple BBQ sandwiches, steaks and seafood.  Don’t forget the cheesy corn and the best baked bbq beans in the in world.

Martin City has great restaurant options at a very convenient location for those on the South side. Visit Martin City for dinner and you will be satisfied by one of Kansas City’s best food regions.