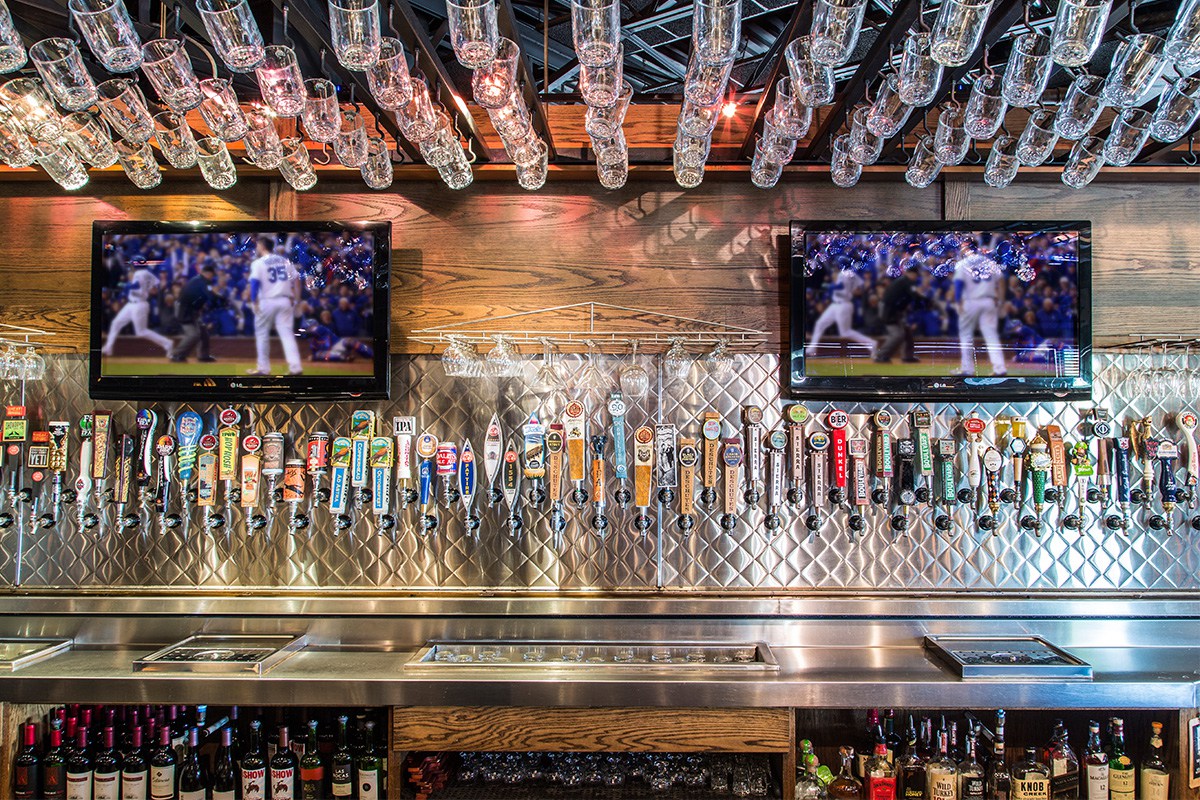 Recently Barley’s Brewhaus restaurants in Overland Park and Shawnee officially became Barley’s Kitchen + Tap.  Barley’s opened in 1995 and has be serving up good food and great beer along the way, but the new name reflects the restaurant’s culinary evolution.

“Barley’s opened 20+ years ago and focused on a made-from-scratch menu and the best selection of beer in the area. We have continued to evolve and have become a more sophisticated restaurant concept,” said Chris Sutton, CEO of KC Hopps Ltd., which owns and operates Barley’s. “Twenty years ago we were on the front end of the craft beer culture. We were a pioneer with tastings, new releases, beer schools and many other beer-related events. Our food has always been high quality and now with our latest version we are stepping it up a notch. Now we want to be parallel with our menu and food. We want to continue to make new strides with the culinary component of the brand.”

In recent years Barley’s has added Small Plates and Micro Plates as well as lighter fare on its menu. “Those and many popular menu items will continue to be part of the new menu, but will be joined by some more interesting and chef-driven menu items,” Sutton added.

One of my favorites is the Windy City pizza.  In the paste it wasn’t on the menu you but you could still order it.  It was worth the wait.  A few of the new menu items are pictured below.  This KCFoodGuy looks forward to digging into the Yellowfin Tuna on my next visit. 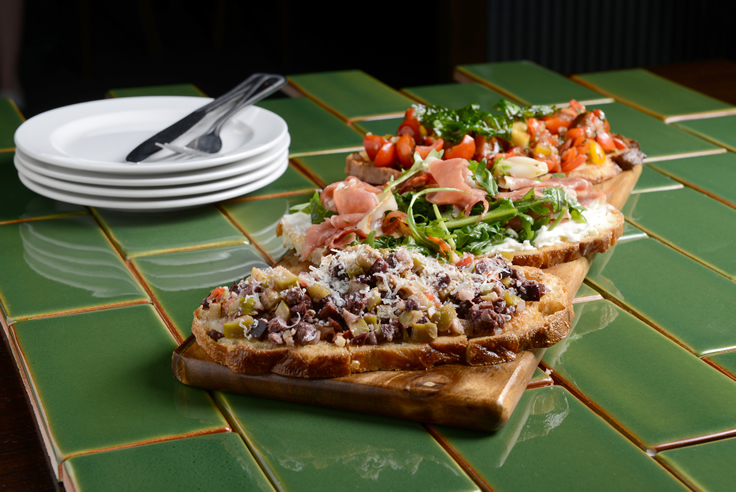 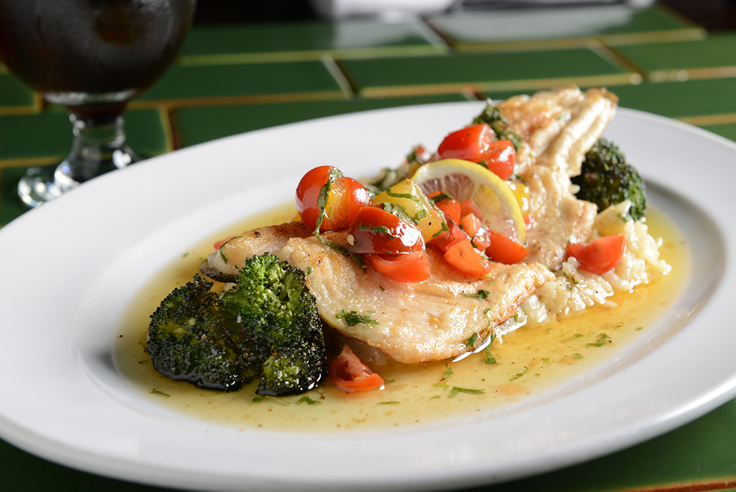 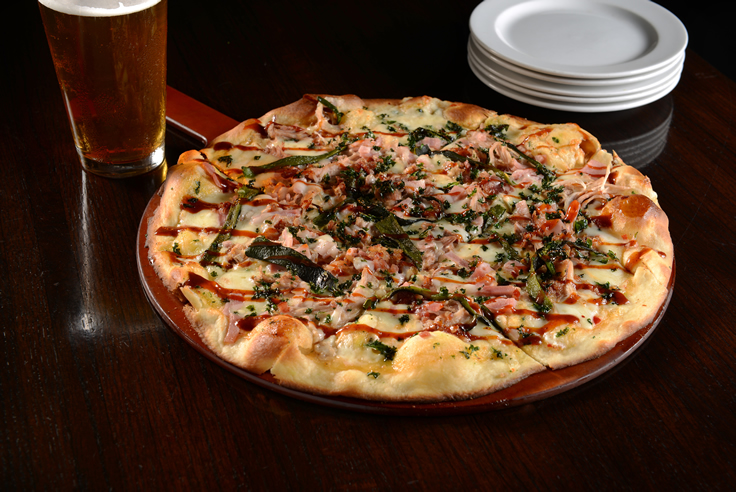 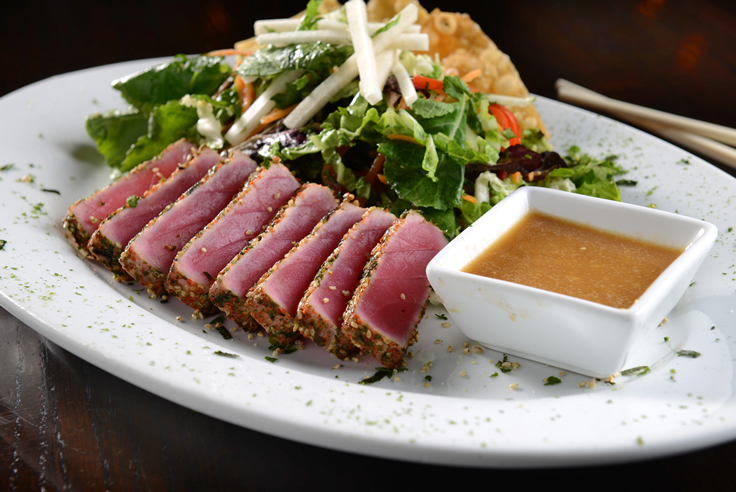 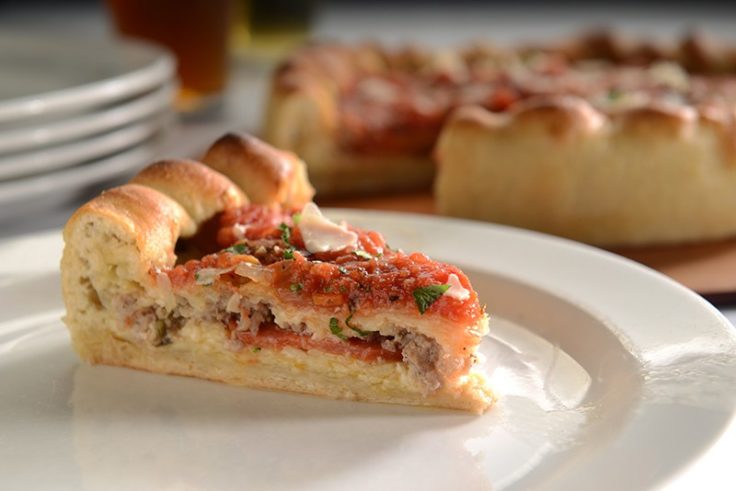 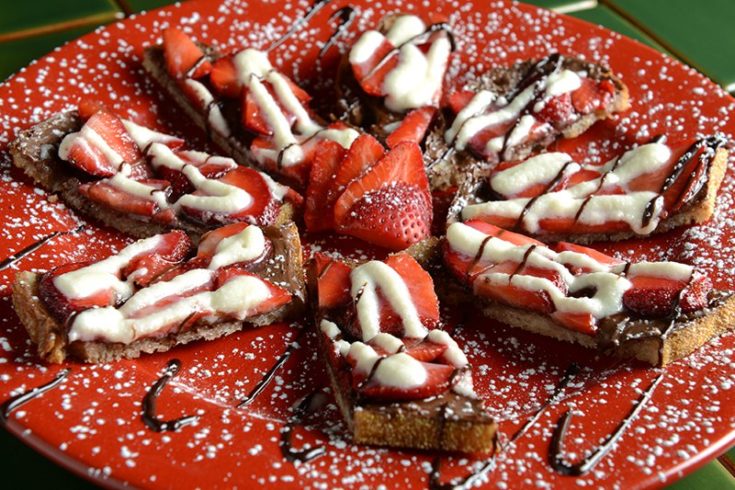